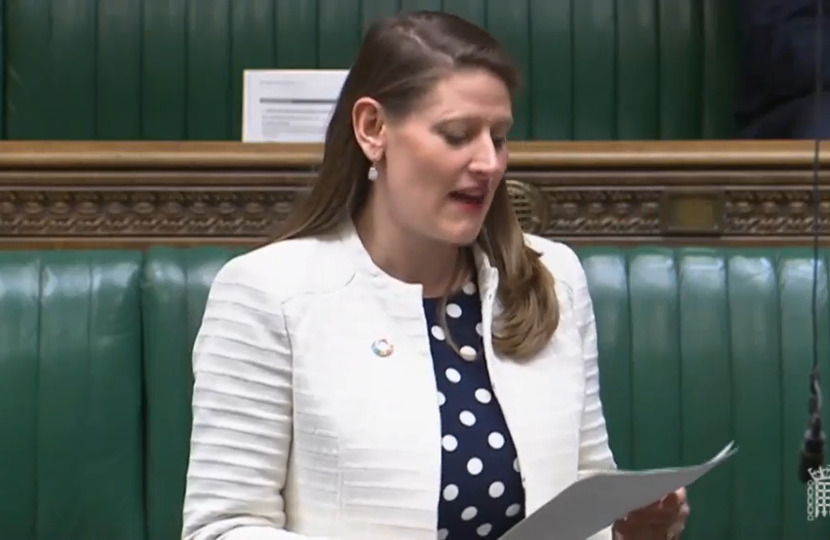 Having previously met with Richard Ratcliffe, Theo Clarke MP for Stafford welcomes the news that Nazanin Zaghari-Ratcliffe, Anoosheh Ashoori and Morad Tahbaz have been released. In the House of Commons, Ms Clarke thanked the Foreign Secretary, the Rt Hon Liz Truss MP and Ms Clarke asked the Secretary of State to ensure that the Foreign, Commonwealth and Development Office continue to support British nationals in Iran.

“It is excellent news that three British nationals have been released from Iranian prisons today. I met Richard Ratcliffe, Nazanin’s husband, several years ago at a reception hosted by you, Mr Speaker, in this place to hear directly of her plight and detention, so I am delighted that she has finally been released and is on her way home. I congratulate my right hon. Friend on all her work. Will she confirm that her Department will continue to support other British nationals in Iran who have asked for our help?”

“We will continue to support British nationals in Iran. All the families have been provided with consular support and support from our officials, and I am proud of the support that they have offered. Of course, we will continue to work to ensure that those unfairly detained can return home.”