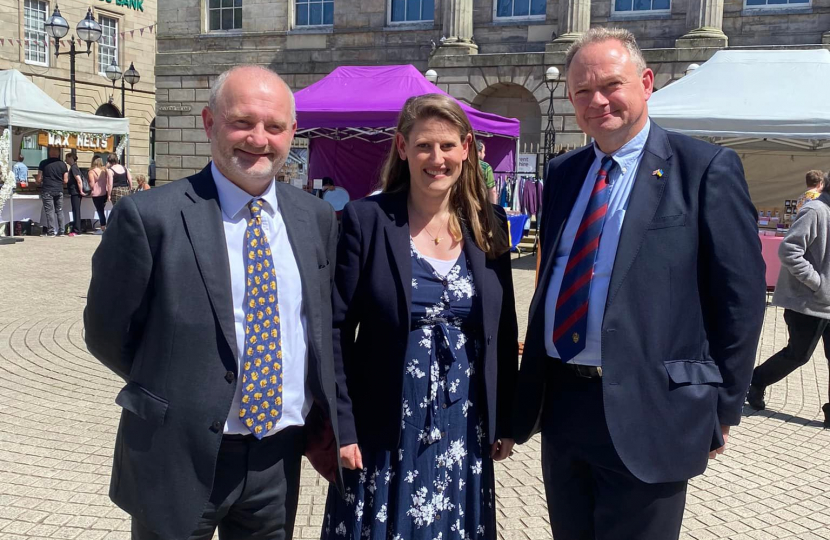 Theo Clarke MP for Stafford attended the Stafford Borough Council civic service and annual council meeting to install the new Mayor. Ms Clarke was delighted to join other Stafford residents at Market Square in Stafford to see the parade. Ms Clarke was proud to support many local groups and representatives from MOD Stafford including the 22-Signal Regiment, the Tactical Supply Wing of the RAF, the Mercian Corps of Drums and the locally-based Royal British Legion.