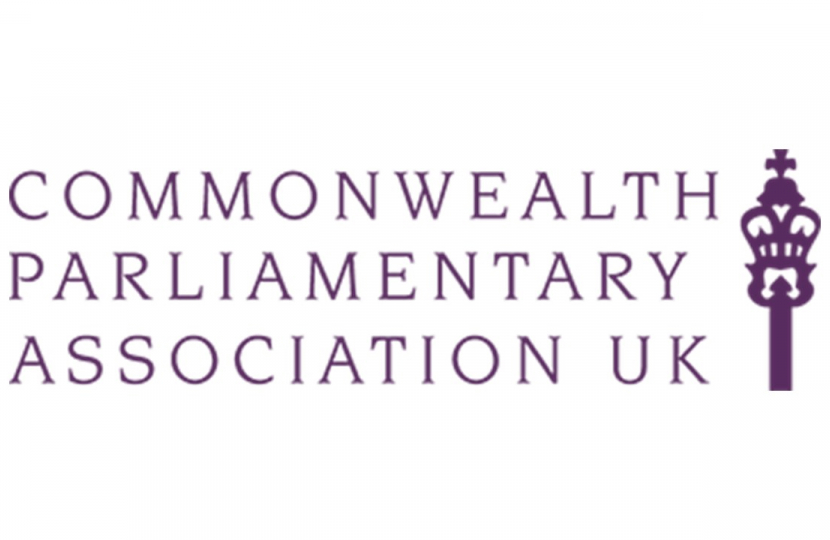 Theo Clarke MP for Stafford was a panellist for the Commonwealth Parliamentary Association’s seminar on Representation and Diversity in our Parliaments. During the event, Ms Clarke gave a speech on the importance of female representation in Parliament.  Ms Clarke is proud to be the first female Member of Parliament for her constituency of Stafford and she is pleased to serve on the Women and Equalities Select Committee. As a Member of the Women and Equalities Select Committee, Ms Clarke scrutinises the work of the Government across all Departments in relation to women and equalities.

It has only been about a century since most women in England got the vote and the first female MP took their seat in the House of Commons. Over the last 100 years, significant improvements in female representation in politics have been made, in 2019 the largest number of female MPs ever was elected, and I am honoured to be one of them. Yet the total number of female MPs still remains only one third which is simply not good enough, given that over half the UK electorate is female.

There are a number of organisations that are working hard to try and increase the proportion of women in parliament including 50:50 which is a cross party organisation aiming to encourage more women to stand in both local and national elections. Organisations such as this provide mentoring and support to women thinking of getting involved in politics

At the current rate, it will take at last another 40 years for us to have an equal number of male and female politicians. I believe it is vital that we all do all we can to have as representative a Parliament as possible so that politicians can best reflect the constituents they represent.

Becoming the first female Member of Parliament for my constituency of Stafford is something I am extremely proud of and I am sure that, thanks to the work that is being done in relation to women and equalities, there will be many more female MPs for Stafford in the centuries to come.